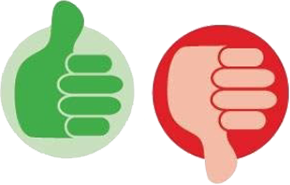 When someone on your team is criticized by another team member it’s important to know what to do with that criticism.

“In the late summer of 1990, I was a new grocery manager for Danielson Thriftway. One evening I was working with Jay, a new courtesy clerk, on his first night of closing after his one-week training period.

“He came up to me about 15 minutes before he was scheduled to get off of work and asked if he could leave early because his tasks were finished and he had skipped his break. He was a good kid and I knew that he had worked hard that evening. So, I went through the list of closing duties with him and asked if he had completed all of them.

“He had done a great job and only forgot one of his tasks. He still needed to take the cut flowers, the ones in the water containers, from the floral section, place them in a grocery cart and put them in the milk cooler. I told him when he finished that task he could take off and I would sign him out at 10pm. I had gotten busy with my own duties so I did not double check his work to see if he had done everything, and I trusted him.

“When I walked into the store the next day the Produce Manager, who was in charge of the floral department, started hollering at me from across the store about the kid that closed last night. I told him to hold on, let’s go in the back room and we can talk back there, the customers don’t need to hear us. When we got to the backroom, he continued his rant. Stating that I needed to “fire” the kid that closed last night, he said he’s stupid, with no commonsense and on and on he went. I stopped him and asked him to explain why he was so upset with Jay. He told me that the kid took the flowers out of the water, laid them in the cart, and put them in the milk cooler, costing his department about $500 dollars in lost product. I told him that I would not fire Jay because he did the task, as he understood it should be done. It was my fault for not making sure Jay understood the task.

“The lesson I learned from this experience is when I stand up for my employees, they will be the best that they can be and become my future.

“The action I want you to take is to stand up for your team.

“The benefit you will gain is a great team player for the future.” 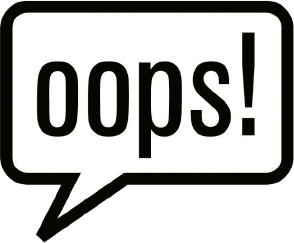