. . . the rest of the story (see last week’s Turbocharger for Volume I). 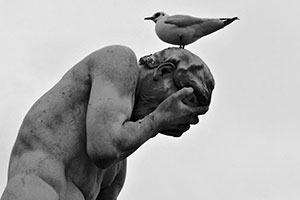 “On my drive home from Session 2, I was feeling good about having given my ‘egg on my face‘ talk, like a weight had been lifted off my shoulders. I felt great and was ready for that ride home. Ignoring the bad drivers that would normally set me off, I was having a pleasant drive until a realization hit me like a ton of bricks. Jon, my co-worker who I had wrongfully accused of stealing my missing tool, I had never actually apologized to him.

“What had been a joyful ride home, instantly became an agonizing, heavy weight of guilt bearing down on me. At that moment, I had a new spark and decided to stick my neck out, to take a risk. Even though it had been over three years since my false accusation, I was going to apologize and own up to my mistake. Formulating a plan, a strategy on how I was going to tackle this task, my mind went to work and didn’t give up even when I went to sleep. 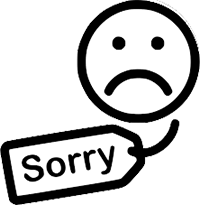 “I woke up the next day tired and out of sorts, since my brain didn’t seem to shut down all night. I decided I would apologize today. I stopped off at the store on the way to work and picked up a nice beer (since Jon is a beer guy). I figured an apology is good, but an apology with a gift was even better. I went about my morning routine getting the store ready to open. About the time Jon comes in for his shift, my stomach filled with butterflies. The ‘what if’s’ also started; ‘What if Jon doesn’t accept my apology?’ ‘What if the apology just creates more resentment towards me?’ Five minutes past the time he normally starts, he’s nowhere to be found, which is a little odd because he’s always early. Then it dawned on me, it’s his day off.

“The rest of the day and into the night the nervousness grew. The next day I prepared myself, and as he approached me to say good morning, I chickened out with the same good morning response and wandered off. The rest of the morning every attempt I made to talk to him, I immediately backed out. I finally took a stand and said, ‘enough is enough!’ This wasn’t about making me feel better, it was about owning up to my mistake and apologizing for my disregard for another person’s feelings. So, I pulled up my bootstraps and approached Jon after he returned from lunch. I apologized for mistreating him and handed over my peace offering. From that point on any tension that may have been there, ceased to exist.

“The lesson I learned from this experience is it’s never too late to own up to and apologize for past mistakes. Clearing the air can make for a much more enjoyable and friendly environment that I look forward to each day.

“The action I call you to take is don’t let the fear of the unknown, the what if’s, hold you back from showing it when you blow it.

“The benefit you will gain is closure on nagging issues and broken relationships mended. You will like yourself better and improve all your stressed relationships.” 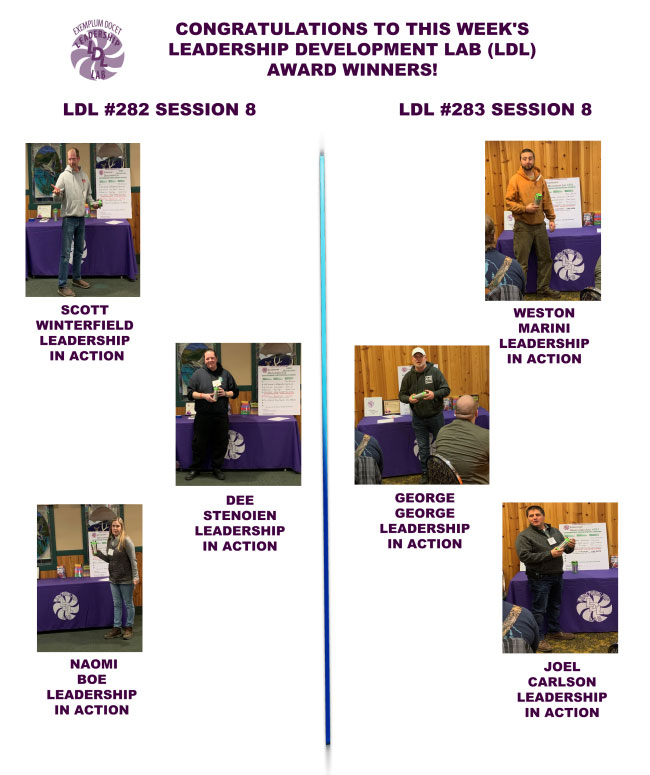 When Engaging Leaders Mischaracterize, they Depressurize, and Apologize.