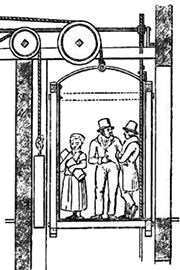 “A week later my co-worker and I arrived on the job-site ten minutes early for the rescheduled meeting, only to find that the elevator sub-contractor had rescheduled the meeting location. He had moved the meeting from the job-site to the general contractor’s office. We jumped in our truck and frantically drove through Portland, Oregon during rush hour.We arrived at the general contractor’s office fifteen minutes late only to find out the meeting had been postponed again. The reason for this reschedule was because the only person who knew that the meeting location had been changed was the elevator installer subcontractor. He had changed the location of the meeting and then cancelled it when he realized he hadn’t informed anyone else. 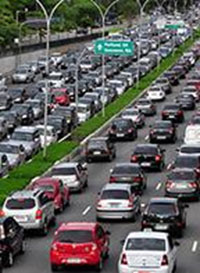 “Rather than wasting the more than two hours we had already invested in driving to Portland, OR and then through it, I pulled the General Contractor’s project manager aside and asked if he had a few minutes. Despite never having met him, we ended up having an amazing discussion about the job. The informal, one-on-one setting without any other subcontractors made it the best three hours I’ve spent on this project.

“The lesson I learned from this experience is the importance of being proactive. I need to think outside-the-box, and push outside my comfort zone to initiate the communication needed for building relationships and intelligent planning.

“The action I call you to take is think outside-the-box and stretch outside your comfort zone. Take the initiative, ask for the action you need to get things moving. 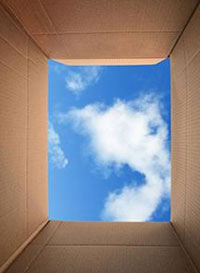 “The benefit you will gain when you take full advantage of every situation that arises is less wasted time and effort. You will be seen as an engaging leader who gets things done.”

This is a great story of how much time is wasted because of poor communication. It sounds like the elevator installation project manager was a poor planner and incapable of informing people of his frequent changes. He took Chase and the other contractors on an up and down elevator ride. I admire Chase for keeping his head and making the very best of the situation. 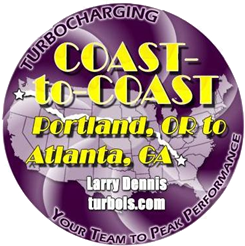 While you are reading this article, Larry Dennis and Turbo Leadership Systems are moving to Loganville, Georgia.