Put your “foot down” to get daily footage

Tom, Project Manager for a Civil Contractor in Oregon, told session 9B of the Leadership Development Lab:

Our company has a standard procedure that requires crew foremen to fill out daily time cards for their entire crew. The foreman does this on his laptop and sends the information to the office at the end of each workday. As a part of this procedure, the pipe foreman is required to report the linear footage of pipe installed each day. This allows our Project Managers to keep track of pipe production. Terry, one of our new foremen was having trouble remembering to include pipe footage on his reports. Rather than becoming upset with him, I decided to employ a great technique I have learned called, “Turbo’s Dare + Positive Correction Process“, combined with the “4P’s of Empowering Coaching”. 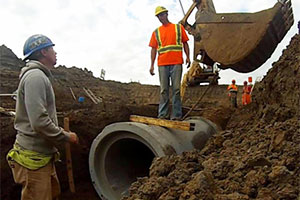 I met Terry at the job site and I told him his crew had been doing a great job on their reported foot-per-crew-hour goals. Then I mentioned the pipe footage production was missing from his time card yesterday and asked him, “What happened?” He looked embarrassed and said that he forgot. I said, “Terry, you know our standard procedure is to report the pipe footage production each day, right?” He said, “Yes, I know. I will try to remember next time.”

I said, “Terry, you know this is important because this is how we keep track of production. I think I know how to make this a little easier for you. May I make a suggestion?” Terry was eager to hear my idea, so I went on to say. “I recommend you circle the pipe sections on your set of plans each day as your crew installs the pipe. Then, write the date next to the circled area and draw an arrow to it. This will remind you to enter the pipe production at the end of each day. This will also help you keep track of what has been installed and what remains to be installed.” Terry thought this was a great idea and he promised to start using this method immediately.

I told Terry, “This will make you an even better foreman and save us both a lot of time and effort. It will also make our record keeping more accurate, before long this will become a new habit that you won’t even have to think about!!”
The lesson I learned from this experience is the importance of a measured response being in control of my feedback like a thermostat. Controlling my temper is much better than being a thermometer and reacting in anger!

The action I call you to take is: measure your response when someone doesn’t follow your standard procedures. Use Turbo’s Dare Plus and help them out with the 4P’s of Empowering Coaching.

The benefit you will gain is improved efficiency and your relationship with your co-workers will continue to improve. 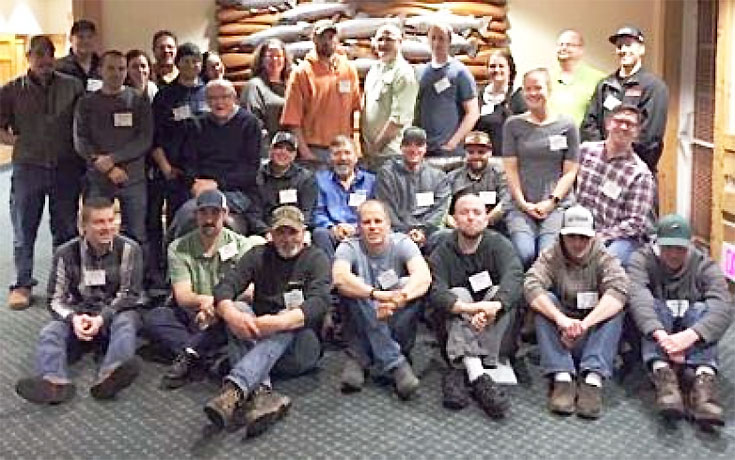 Give Larry a call to schedule a
FREE 50-minute workshop
for your team and experience a sample
of the benefits that result
from the full Lab. 503-691-2867