Give thanks for what?

As you reflect on Thanksgiving 2017, let’s look at the history of this holiday in hopes of experiencing it with an expanded awareness.

Imagine the first group of Thanksgiving celebrants in 1621, 396 years ago.

They were people who had left their homes, friends, and families, seeking religious freedom. They had risked their lives, knowing hundreds had died before them of famine and disease. Their reality included burgeoning signs of order in a new land which only had an approximate 13 year history of a self-sustaining agriculture among its new settlers. These settlers understood the blessing of giving thanks. They were the celebrants of the three-day Thanksgiving held in Plymouth Colony. Guess who came to dinner? …92 Indians, including the chief of the Wampanoag. It was the chief’s brother who disappeared into the woods that day, to return with a bushel of popped corn…a first for the pilgrims.

Americans, did not pay much attention to celebrating Thanksgiving on a regular basis until almost 200 years later. 1789 was a busy year for our nation: the first Presidential election was held; the first Congress was established; the first inaugural was held; there was the first establishment of the Executive Departments; and the organization of the first Supreme Court. So President George Washington declared there should be a first nationwide day of Thanksgiving. By asking all people, all denominations of churches, to pray and give thanks on a particular day, he placed an importance on the common heritage of the people in America.

Seventy four years passed and another president declared Thanksgiving a national holiday for all Americans. Why did Abraham Lincoln pick this year to decide that we as a nation, should legislate a day to give thanks? His thoughts and the thoughts of the Union and Confederate soldiers, of their families in the North and the South, the slaves, and others can only be imagined. Lincoln declared Thanksgiving a national holiday three years after the secession of South Carolina, one year after 4,808 soldiers died at the battle of Antietam, 10 months after his Emancipation Proclamation freeing all salves, and four months after almost 500,000 soldiers volunteered to fight in the Union Army.

For 76 years after President Lincoln’s declaration, we celebrated the last Thursday in November as Thanksgiving. Then President Franklin D. Roosevelt proclaimed that the day of celebration should be on the fourth Thursday of November, not the last. Why this change? Here’s a hint…more shopping days until Christmas! Welcome to the 20th Century! During the 76 years since, we’ve celebrated Thanksgiving during World War II, the Korean War, the Vietnamese War, the Iraqi Conflict and intermittent blessed times of peace.

in Vancouver, WA, Wilsonville, OR and Bend, OR 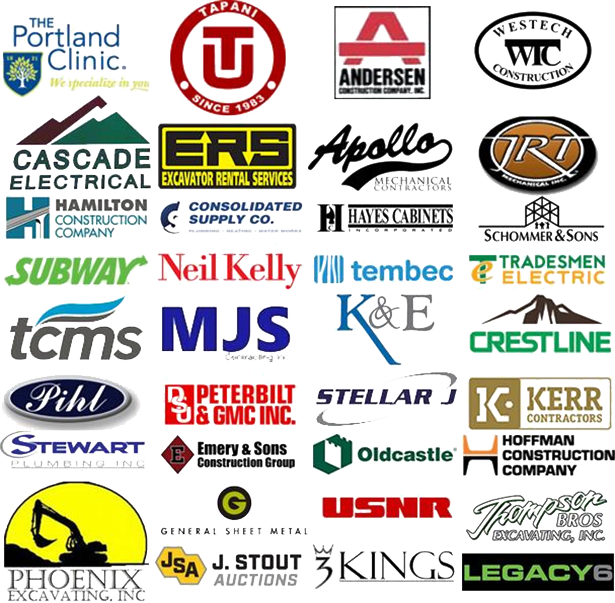 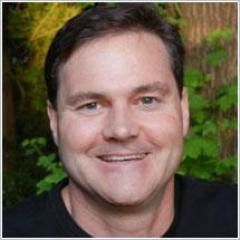 Why is
Thanksgiving
such a
big deal?