It Pays to See the Other Person’s Point of View

It Pays to See the Other Person’s Point of View 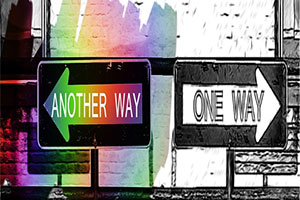 Are you able to see things from the other person’s point of view, or are you stuck in your own tunnel vision?

“My second son Kai is a very unique person; Kai has a very different way of communicating and responding to those around him.   Doctors and therapists have given him several different diagnoses but I am still not sure if any of them really fit.

“A few days after the 3rd session of the LDL I was heading home from work when my wife called and told me that Kai had made a mistake and I couldn’t be mad at him. When I got home Kai was crying in his room because he knew I was going to be angry with him because he had ruined our phone charger.

“This made me think to use Leadership Principle # 5: “See things from the other person’s point of view”. If I were frustrated about something and needed help learning how to deal with it, how would it feel to have my father mad at me? I realized that most of my communication with Kai was about problems, things that were not going well. So I started to listen more to him, find positive things to compliment him on and positive things that we could just talk about.

“A couple of weeks ago we had to have a discussion about his lack of follow through on bringing his homework back and forth from school. He knows that this is his responsibility. Rather than just tell him that he needs to get better or bad things will happen, I asked him what we could do to help him remember to be more responsible with his homework. We talked for a while and both decided that he needed a chart that he could check off when he completed his homework. When we finished talking about his “performance chart”, I could see a twinkle in his eye, so I asked what he was thinking. He said “Dad what do you think I would get if I filled the chart out?”

I said, “So you’re trying get something out of dad now?” and we started laughing.

“This helped me realize how changing my way of talking to him, just a little bit, has led to much more progress than I had ever seen in the past. Eliminating the 3C’s, Don’t Criticize, Condemn, or Complain (Leadership Principle  #3), Be An Active Listener (Leadership Principle #6), and giving him a way to track positive progress are small changes in me, that have had a huge impact on Kai.

“The lesson I learned is that it is better to be successful than to be “right”.

“The action I call you to take is to use all 15 Leadership Principles in small and big ways to change the way you interact with people around you. When you do, you help other people want to do, what you want them to do. 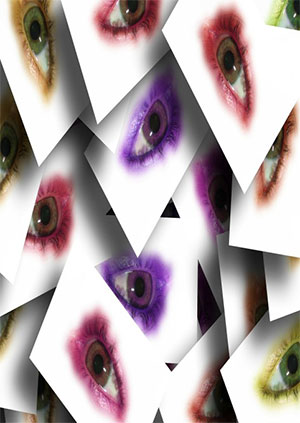