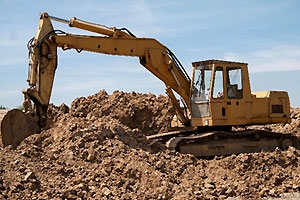 “A couple of weeks ago, my Foreman came to me and told me that he was having trouble with one of the operators on his job. Jerry was tasked with stacking dirt from two crews. He was just idling in his machine when he didn’t have any dirt to stack, rather than taking the initiative to deal with plastic covering the pile, or finding other ways to help the crew.

“When I hear about and see someone not holding up their part of the work and not seeming to care, I feel like they are letting us all down and this makes me angry. I have a tendency to dismiss them and move along. This time, I thought about it and decided to get his side of the story. I used positive coaching, I pointed out to him that he is a talented operator and that he was in his position because he could keep the pile nice, without miring the machine in the mud. Then, I told him that I had a suggestion for him and asked if I could pass it on to him. He said yes, so I pointed out to him that in any spare time, he could be moving the plastic, or if he had time, he could help the crew with what they were doing. I told him if he was able to have the plastic covering put back in place at the end of the day by himself, both crews would notice that he cares and wants to be a real team player. If he did this, he would get more respect and that if he works himself out of a job, this puts pressure on the crew to give him more responsibility.

“The last report I received said that he is doing a much better job of proactively working to do the extra things required for the entire crew to keep ahead of production and end the day with less close out time required.

“I learned an important lesson from this, I learned how important it is for me to slow down just a little and exercise more patience and direction with some of the guys who seem to be less motivated than I was when I was in their position.

“The action I call you to take is call attention to what your crew is doing well, doing right before you ask for change and be sure you emphasize the benefit they will gain by making the change you are asking for.

“The benefit you will gain is improved production and lowered costs. You will beat the bid.”

Congratulations to the graduates of the Leadership Development Lab from Tapani Inc! 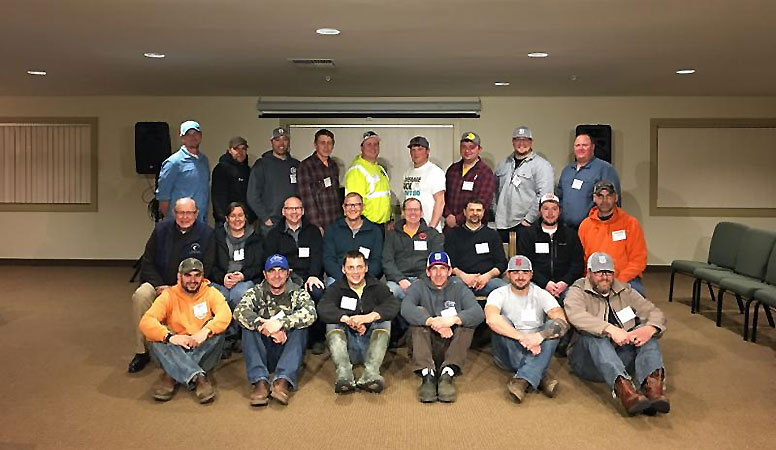 We wrapped up the Tapani class in March. A big thank you to Jerome (who wrote today’s story) for being the Senior Instructor Assistant of that class and for all former graduates of Tapani who also came out to help this class become Turbocharged leaders!

We’re starting up a new Leadership Development Lab (LDL) in Wilsonville this week. Give us a call today if you also want to develop your team’s leadership and communication skills: 503-691-2867