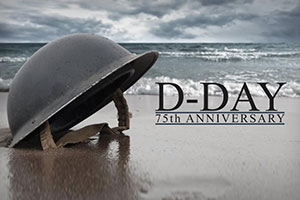 Over 20 years ago, I was scheduled to be the keynote speaker for a client’s annual franchisee meeting in Springfield, Missouri. I thought this could be a great opportunity to connect with my uncle Bill Greer who lived near the town of my birth Poplar Bluff, MO. I hadn’t seen him for years, though I made it a point to call him at least once a quarter. To say “he was an original” is an understatement. 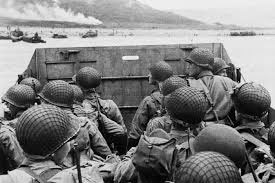 I told him I was thinking of flying into St. Louis, MO, renting a car, driving down to Sod, MO to see him and then over to Springfield. His response, “like to see ya, like to see how you grow’d up,” “You told me you talk for a livin’.” Went on, “was supposed to go back to Normandy for the 50th Anniversary of D-Day.” “Uncle Bill, if you have an opportunity to go back to Normandy you should.” His quick response just as colorful as most of his delivery. “Been there once, they weren’t very friendly.” He was one of the 156,000, twenty-one year old’s who stormed Normandy on that fateful June 6th day. He made it across the beach, climbed a hillside, and ran on to an apple orchard.

After 50 years, this was the first time anyone in our family had heard his story. He went on, “they tell ya you can’t go for more than 24 hours without sleep, I didn’t sleep for 3 days.” The adrenaline was pumping, he was alert, awake . . . scared!

Crawling forward, his buddy was shot, blood pouring out of the back of his head. Germans pressing in, Uncle Bill’s voice cracked; tears were in his eyes, “like a coward, I pulled Gordy’s body ’round as a shield to protect me from the bullets that were whizzing by.” Uncle Bill woke up days later in a London, England hospital, the orchard picture vivid in his mind. 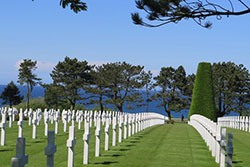 A few weeks before my visit with Uncle Bill, he had gone to the 50th anniversary of his unit in Lexington, KY. When he signed in, there was Gordy’s name whom he’d used as a shield. He was shocked, “Who is this liar? I left Gordy dead in that orchard!” Uncle Bill marched straight up to the fellow’s room, knocked on the door, to his amazement; it was Gordy. The bullet had gone through his mouth, out the back of his neck, he had survived that harrowing battle. We can only imagine the emotion of that reunion. For 50 years, my uncle carried the guilt of using his buddy’s bloody body as a shield. 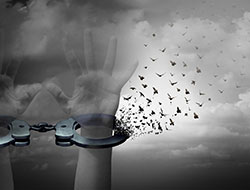 Among the many things I’ve learned from thousands of stories I’ve heard in Turbo’s Leadership Development Lab is the importance of giving ourselves the gift of forgiveness. Uncle Bill was finally able to forgive that 21 year-old soldier boy, leave him in the apple orchard, give up his guilt and shame. We must face the reality that we have made mistakes, learn from them and forgive ourselves. Forgiving ourselves doesn’t mean we rush out to make the same old mistakes again and again. Forgiving ourselves means that we free ourselves to live fully without shame, anger and fear. 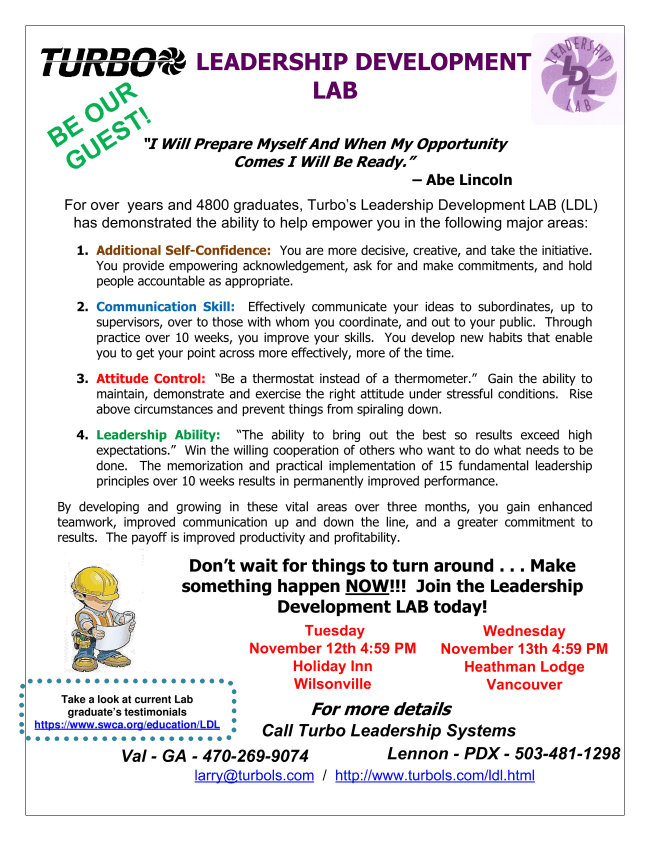 Engaging leaders give the gift of forgiveness.