Matt, Store Manager of one of the west’s fastest growing tire retail sales and service organizations, told Session 4B of the Leadership Development Lab™: 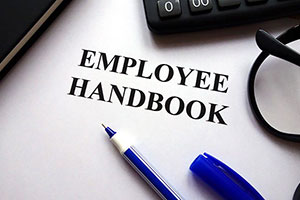 In November 2005 I began my job at a large retail auto parts store. On my fourth day of training, after completing hiring paperwork and the company’s basic e-learning courses on the computer, I was given the handbook to read. I was told I had to read the policies cover to cover and asked to sign off that I would do so. During a bit of downtime, I sat down to start reading the handbook. I read about dress code, meal breaks and all kinds of rules and regulations. When I got to the part about company ‘recognition’ my interest was piqued. I asked my mentor to explain in further detail what I had read about bonuses. 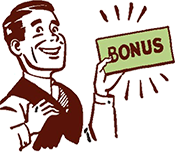 ‘Bonuses?’ he said, ‘yes, we can get bonuses, but they set the goals so high that if you ever get a bonus, it won’t be very often. ‘President’s club?’ he said, ‘That’s the top 25% of stores nationwide. Don’t worry, you won’t get there with your little store in Salem, OR.’ Naturally, I was starting to think I had made a bad career move.

“One more question and I’ll go back to reading – store manager of the year?’ He said, ‘Yeah, no way, that’s the top five store managers in the entire United States, you really have to be running a big market store like Los Angeles or something to get that.’ I did my best to set aside all the limits that my ‘mentor’ had placed on my new position, calculated what it would take to earn the bonuses and went to work.

“The lesson I learned from this experience is that I should never let other’s past experiences and limited thinking determine my future successes.

“The action I call you to take is to ignore the limiting dogmatic declarations (Leadership Principle # 12) of negative minded people.

“The benefit you will gain is record setting achievement. Others will look at you and say, ‘What an example of WINNING!” 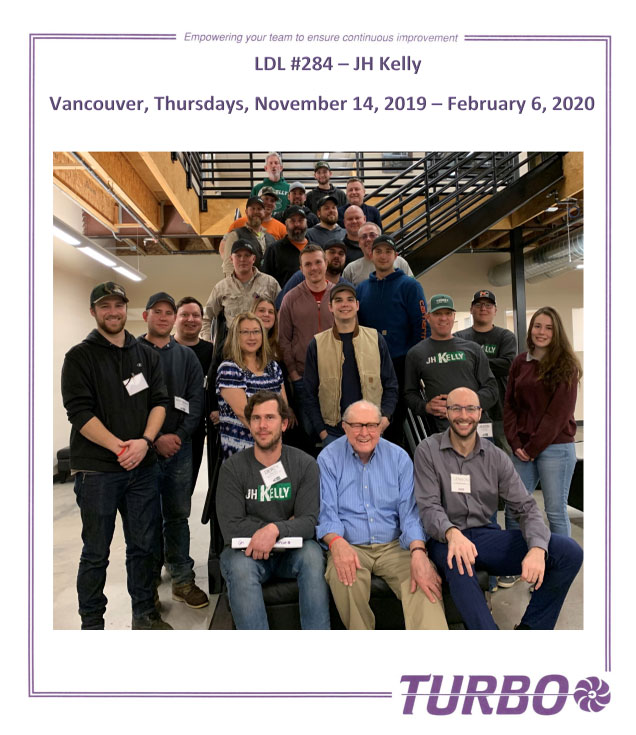 Remember you can download the free “Turbo Leadership” App with all the LDL Habit Starter Cards for iOS or Android!
Just go to the Apple App Store or
Google Play Store.

Manager of the Year Award